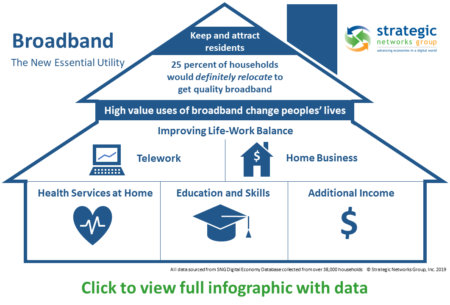 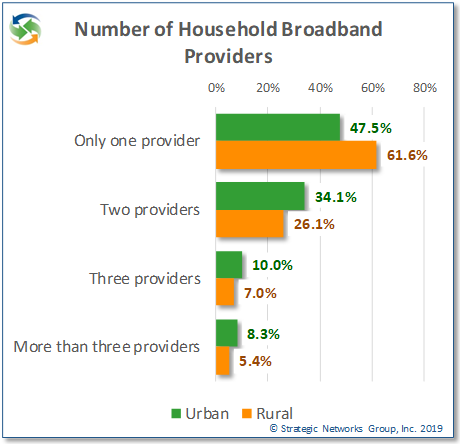 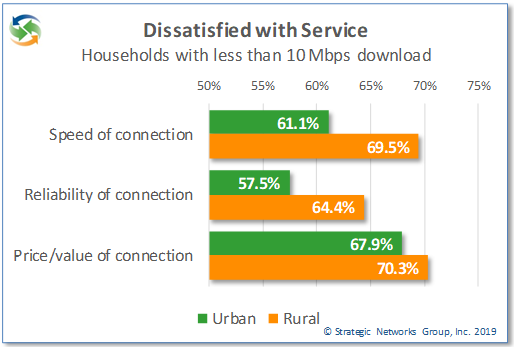 With all of the hub-bub around broadband build out, it is important not to forget about utilization… and how you drive meaningful utilization in your community.

A great compliment to our recently announced Market Demand Snapshot is an Action Plan for Broadband Utilization.  Designed to spur economic development and job creation, and incorporating feedback from stakeholder workshops, SNG can provide you with will provide the tactics, methods and tools needed to drive broadband adoption and meaningful use.

As we continuously preach, broadband availability alone is not enough to realize its social and economic benefits.  An understanding of how to effectively use of broadband for commerce, citizen services and the positioning of rural counties as attractive areas for 21st century business and living will play a critical factor in their long-term success of your broadband investment and  your ability to impact the lives of the citizens and businesses already located in the regions. 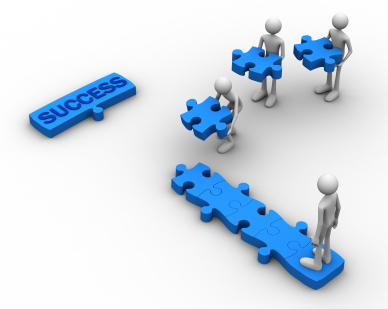 SNG can help your region with effective strategic planning for impactful economic development with a sound, three-step approach:

If you are interested in learning more about how this structured approach can drive demand, adoption and meaningful use to advance your region’s ability to compete globally, attract investment, realize efficiencies, and create jobs, contact Michael Curri.

In June, we announced SNG’s popular new offering: the Digital Economy index scorecards.  A composite score of how businesses and organizations use seventeen (17) online practices, or “e-solutions,” the Digital Economy index (DEi) is a unique assessment tool that can be used at any industry, sectoral, or geographic analysis of businesses and organizations to drive productivity and competitiveness.

As SNG’s DEi is a composite score of how organizations use online practices to drive productivity and competitiveness, DEi can also be shown strengths and weaknesses within industry sectors.

As we’ve just completed our latest work in North Carolina, let’s take a look at the DEi results by industry and sectors for North Carolina. The overall median DEi for all organizations surveyed in North Carolina is 6.99, with 50 percent of organizations falling between a DEi of 5.34 and 8.45. These scores compare utilization of e-solutions between industry sectors and we’ll explore what that means below. 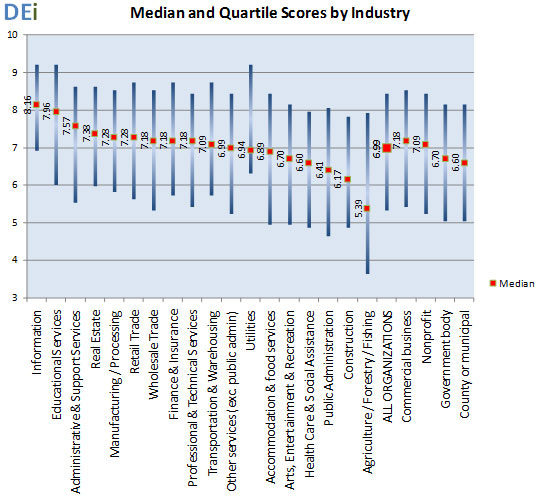 Opportunities for increasing DEi scores, with the accompanying economic benefits, can be identified and prioritized for action by businesses and organizations.

Some of the differences in the DEi score reflect unique characteristics of the structure of that industry. For example, the Construction industry has very high use of certain applications, such as supply chain management and document transfer, while having low use of tele-working.

One interesting example of using the DEi is a comparison of the Education industry (high DEi of 7.96) and Health and Human Services industry (low DEi of 6.60). Comparing these two industries highlights the extent to which the Education industry has pioneered such Internet uses as direct service delivery and remote counselling, while Health and Human Services lag significantly in these areas.

SNG’s proprietary DEi benchmarking capability is a critical tool for proponents of broadband and economic development because DEi shows where organizations and industries are leveraging broadband – and where they should be adopting online practices that will keep them competitive and relevant in a digital economy.

Adjacent to Washington DC and the home of the FCC, Virginia is about to embark on journey along the Broadband Lifecycle. This is one trip the Bristol area in western Virginia is already very familiar with – as in 2007, SNG partnered with FiberToTheHome Council and BVU OptiNet (Bristol Virginia Utility) for step 6 of the broadband lifecycle – measuring outcomes.  And with research of impacts, came an opportunity to uncover where to allocate additional fiber resources.

The Center for Information Technology (CIT) of Virginia is targeting surveys to 30 thousand businesses and over 8 thousand homes.  With a statewide effort, this is a groundbreaking study on the benefits of a Fiber to the Home (FTTH) deployment. SNG will examine the economic and civic benefits that can be realized, give a holistic picture of the Community Return on Investment – and hopefully drive broadband development and growth throughout the Commonwealth of Virginia.

Today, the Economic impact study of e‐solutions in the Bristol area is a core project component, quantifying the impacts of implementing e‐solutions from BVU OptiNet’s deployment.  In conjunction with the state-wide initiative, SNG is again collecting data in Bristol that will serve as benchmarks for the rest of Virginia, helping identify the most significant and immediate economic and social benefits from e‐solutions. This will help guide Virginia as it makes decisions for what solutions are needed, and where, throughout the Commonwealth.

Findings from the Bristol test bed will be used to take effective awareness and adoption strategies for education, workforce, economic growth, healthcare and community.  Learnings will also help prioritize planning activities, workshops, awareness campaigns, training on e‐solutions that will sustain and grow broadband.

Broadband in a down economy

Across the globe the 2008-09 global downturn had deep impacts. Many households were stretched thin, looking for ways to supplement lost income or to supplement declining or stagnant salaries.

SNG worked with the e-North Carolina Authority in 2010 to conduct “eSolutions Benchmarking” across the state to understand how households are using broadband to tackle some of their challenges.

The study revealed the potential of broadband for competitiveness and economic opportunity:

In good times and in bad, broadband is critical for community members to earn income (and extra
income).   But in bad times, research shows us that home-based businesses and sole proprietorships are more likely to sprout up.  More than ever, it is critical for states and communities that want to remain competitive – and even thrive – to have broadband as a platform for innovation and competitiveness.