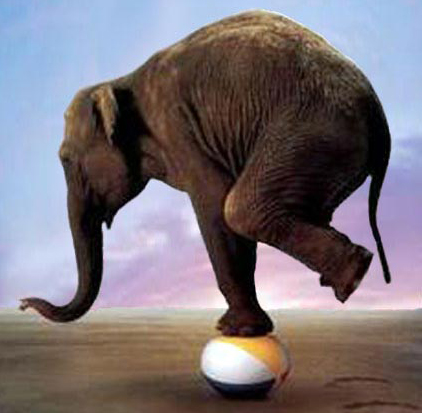 Last year, we discussed how North Carolina and Tennessee were putting a stop to public broadband investment competing with private investment[i]. Meanwhile at the other extreme, the Australian Government is making a massive public investment in a national fiber access network (the NBN). SNG’s new white paper, EU Guidelines for Public Investment in Broadband, reviews the rules proposed in Europe (EU)[ii] for a more sensible division of roles between private and public investment in broadband.

Tennessee is one of 19 states in the USA that have adopted legislation restricting municipal development of broadband networks. In spite of the tremendous service provided, legislation allowing the publicly-owned Electric Power Board (EPB) to offer broadband services outside of its electricity distribution footprint was aborted.

Chattanooga, TN became the first community in the US with residential access to 1Gbps when the publicly-owned EPB launched its fiber-optic network in 2010. The slowest tier of access is 50Mbps symmetrical for $58 per month, a capacity nearly impossible to find at an affordable price anywhere else in the United States.

The urge to curb unfair competition from public enterprises and prevent crowding-out private investment is understandable. But blanket prohibitions on public sector investment ignore the benefits of public entities being able to address market failure, which of course leads to missed opportunities for economic development.

At the other extreme, Australia has gone over the top, not only crowding out private investment but also forcing existing private cable networks to be closed at the expense of infrastructure competition.

The NBN will provide fiber to the home over a wholesale-only access network to 93% of homes and businesses nationally with the rest supplied by either fixed wireless or satellite service at a cost of over A$40B.

When is public investment good?

There are two arguments for public funding:

But to be a “good” public investment, government must not only make a case in market failure and/or equity but also it must implement the policy with least distortion to market mechanisms. In this context, the new EU state aid rules say that Member States may invest only if a number of conditions are met (see our white paper on how EPB and the NBN stack-up against these conditions).

Where is public investment bad?

Go areas have no broadband infrastructure now or in the near future (3 years).

No-Go areas have at least two basic broadband network providers (facilities-based; not sharing one copper network), so it can be assumed that there is no market failure.

Of course, there are also contentious grey areas, which apply to our EPB and NBN examples.

Grey areas are those in which one network operator is present and another network is unlikely to be developed in the near future. A single operator may provide a suboptimal combination of service quality and prices.

In George Orwell’s book “Animal Farm,” the pigs led a rebellion to the chant of “4 legs good, 2 legs bad” – which might be echoed in “private investment good, public investment bad.” When the pigs ruled the farm and learned to stand on two feet, the rule became “2 legs good, four legs bad” – but when you read the book, you see that this wrong too. The market mechanism (private investment) is preferred. But there will always be a need for public investment (either direct or by subsidy) where socially desirable investment cannot be justified by a private business case (including the grey areas). The issue then is how to identify when and where public investment is appropriate. To get the balance right, both the US and Australia would benefit from studying EU guidelines on state aid for broadband networks.

[i] Public versus Private Investment in Broadband, May 31, 2011. Published in Bandwidth www.sngroup.com/public-versus-private-investment-in-broadband